The Unifying Power Of A "Theme"

If you’ve ever seen The Last Dance on Netflic, the story of Michael Jordan’s final season with the Chicago Bulls, then you’re aware of this concept.

In case you haven’t, here’s a quick primer:

Phil Jackson, arguably the best basketball coach in NBA history, liked to create a “theme” for each basketball season. The Last Dance is the name he gave that final season, as it was the last time many of the core players would ever play together again. Dance implied skill, rhythm, coordination, and celebration.

It was a fitting title.

In all honesty, I heard the idea and thought: “Huh, that’s kinda neat.” and then did nothing with that information.

Until I saw it again this week.

I recently finished One More Thing by Ed Mylett and he mentioned that at the beginning of every year (and sometimes every quarter) he’ll come up with a single word that represents the theme for the year.

You get the picture.

From there, Ed sets a timer for about an hour and dumps out all his goals and ideas. There are no filters allowed during this time.

It’s a pure dump of ambition, hope, and imagination.

Over the next few days, he’ll add and chop this list, and arrange it under the core word. Sometimes a new word might emerge that replaces the one he initially chose.

When all is said and done he has a single idea that unifies himself, his family, his friends, and his entire organization.

The word becomes his mantra.

He repeats it all day, every day.

At the time of writing, mine is SEEDS.

That’s my major focus as we emerge from the pandemic.

What springs to mind for you?

Is there something you want to do?

A quality you wish you had?

A skill or virute you want to practice?

A place you want to go?

A product you want to launch?

I’d love to hear what word you chose. Feel free to email me at james@knowaholic.org. 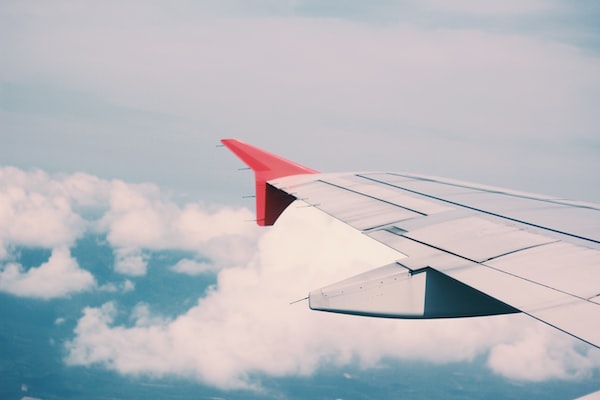 A great mantra for life. 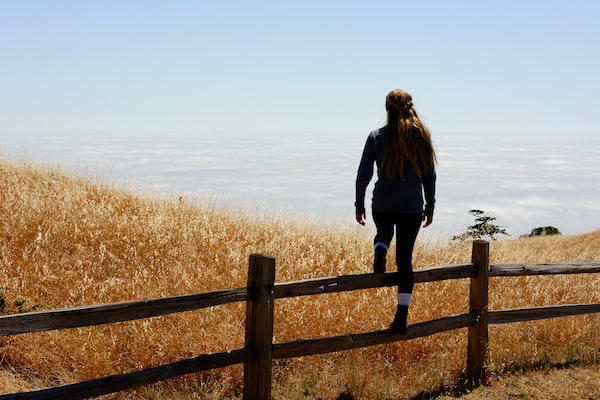 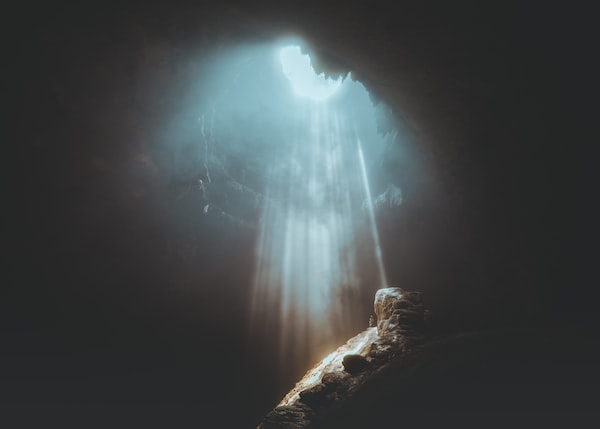