Life’s ultimate paradox: it's way, way easier to think like a giant than it is to stay trapped in limited thinking. Most businesses are dead on arrival.

They went too small. They can't scale. There's no juice to be squeezed. The days of small are gone. You’re competing on the world stage, against massive players, the best of the best.

People who know this are operating on another level. People who don’t, are trapped in a cage. Locked in a jail cell of their design while the door sits unlocked, waiting to be opened.

Big goals mean big wins. Big wins mean more fuel and more freedom. You’re more resilient to an economic downturn. Wealth is created, not taken, and that wealth spans generations. It’s foundational and transcendent. Your brand equity is bigger because it claims to be bigger. You are a force of nature.

Staying small is torture. Scarcity dominates. Zero-sum games are the only games you know how to play. Wealth is taken not created. It’s you against them. Always one eye on the person beside you.

What Do Billionaires Have In Common?

Both Mark Cuban, and Grant Cardone said the same thing: they wished they’d made their initial goals bigger. Have you heard of Chaos Theory? It says that just the tiniest variance in the starting conditions between two systems can lead to massively different results.

The higher you aim, the sooner you start, and the faster you move – the more certain I am of your success.

What are you waiting for?

Ready To Put This Idea Into Action?

Book a free consult below and let's get started. 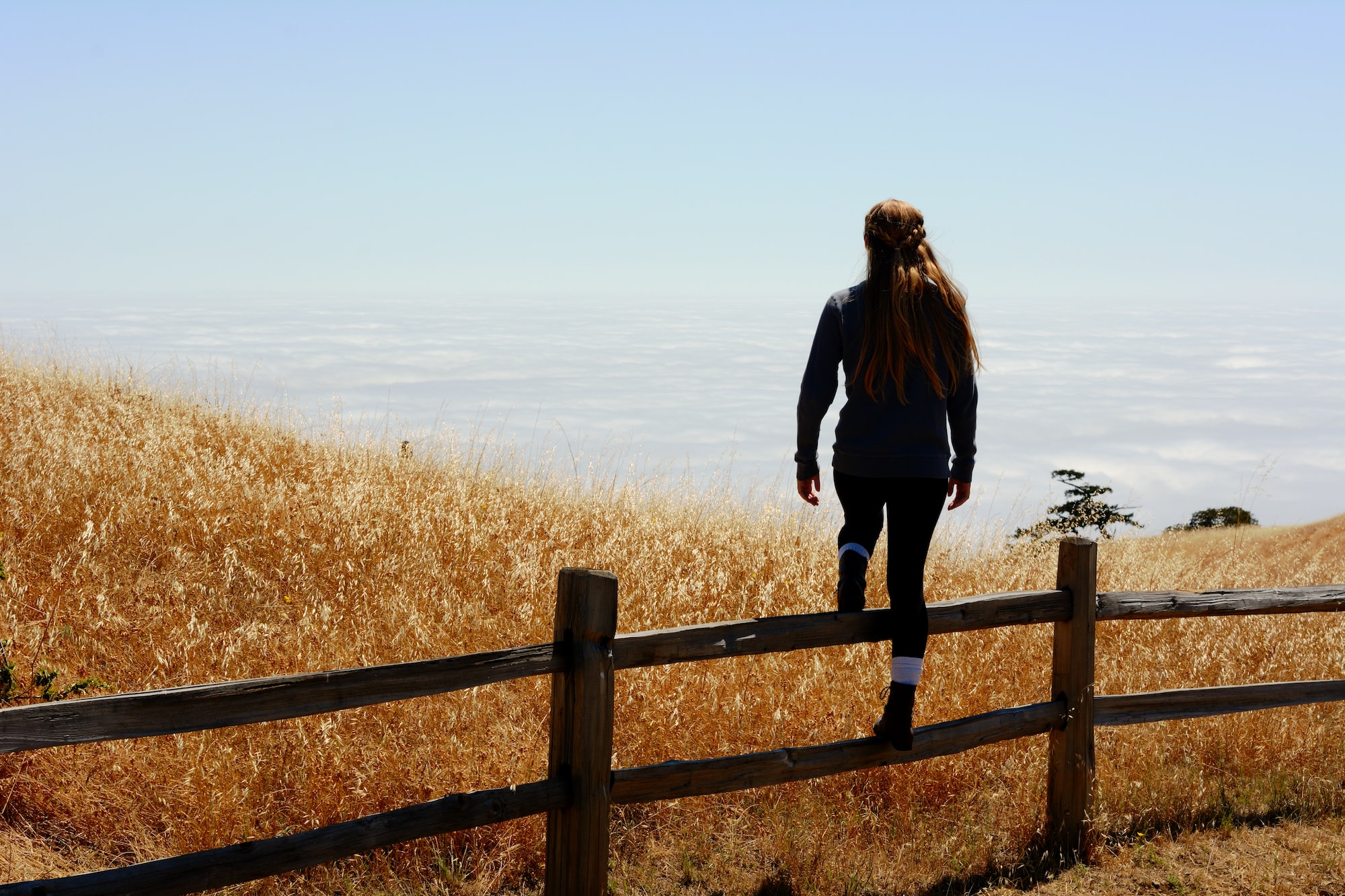 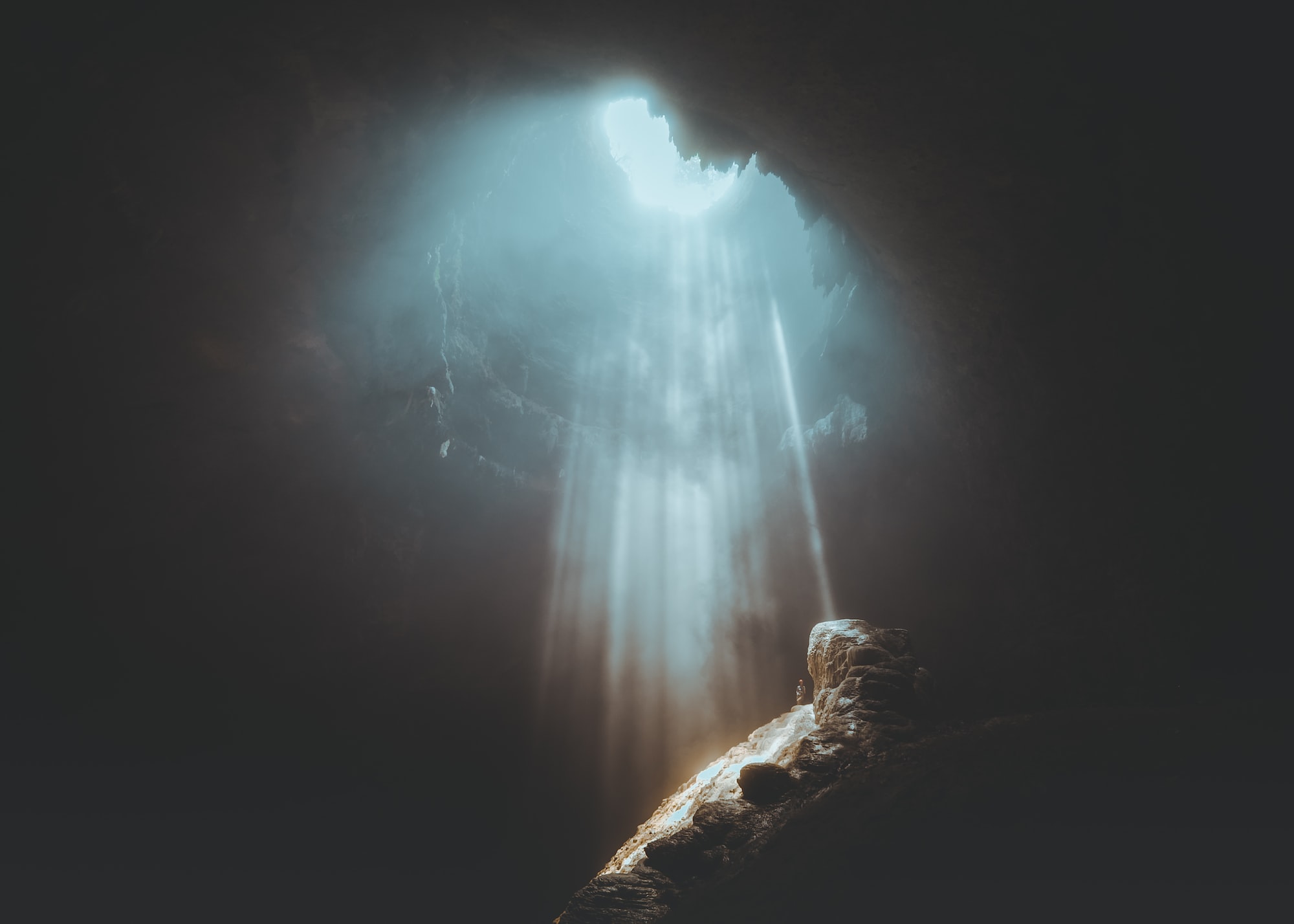 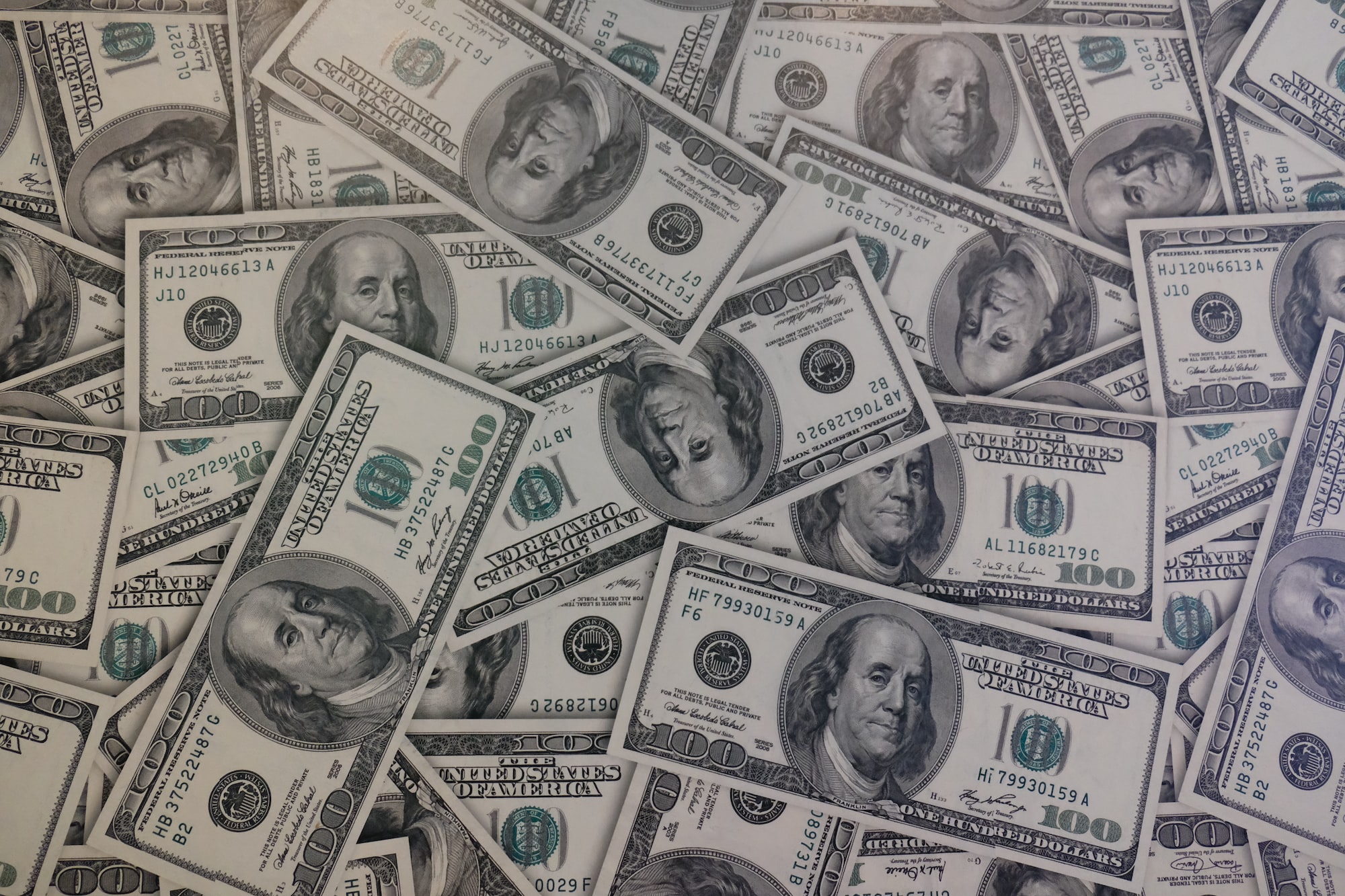